Every year the WRBHL has seen growth in both customer base and popularity in the BC ball hockey community.  We have players coming from all over the lower mainland to play in our White Rock based league.  We are truly humbled that players from Surrey, Langley, Delta, Richmond, and Vancouver come to play ball hockey with our organization.

Thanks to all the Players, Parents, and Team Captains for bringing that passion and fire each and every game; every season we get better and bettter. 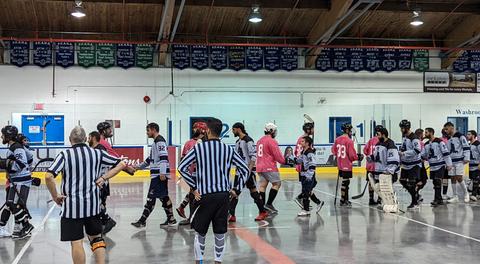 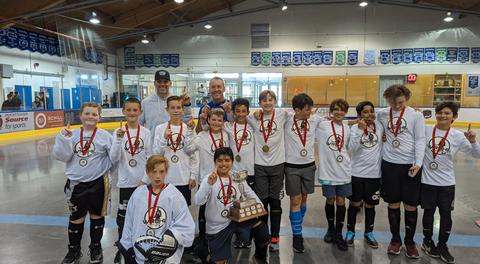